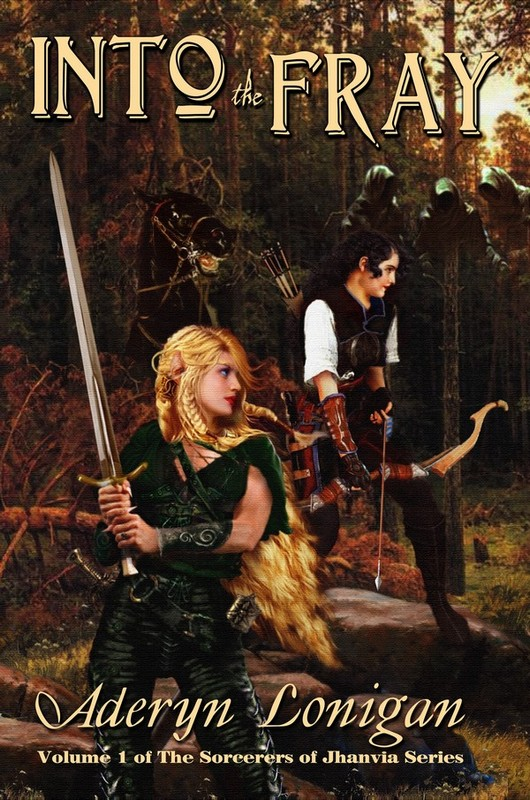 Two young females escaped from the comfort and security of their respective homelands to seek out, discover and embrace their own identities.  Kaitra, a young woman from the east, and Kidreyli, a young Valtyr from the north, separately made their way in the world, traveling great distances until the fates delivered them into the heart of a wild and untamed land.  In a brief moment of wanton death and destruction, their lives and love are conjoined, and they soon find that their destinies are interwoven in a complex prophecy that portends the rise of a most pernicious evil.

An evil led by a warlord named Satreka, a man consumed with power and bent on the forcible subjugation of those within his ever-expanding influence.  To further his intentions, he employed the talents of three mysterious, powerful men known as the Sorcerers of Jhanvia, but the sorcerers have their own agenda which is far more heinous than any their master could conjure.  Satreka’s belligerence and predictable aggression gives them cover to pursue their objectives, which, if allowed to mature, could result in the brutal and violent destruction of the civilized order.

Only Kaitra and Kidreyli working together, assisted by Kidreyli’s telepathic, rather dry-witted horse Tyral, can vanquish the threats, but uncertainty rides in the wind as to whether Kaitra will challenge the burgeoning evil, or become its most powerful weapon. 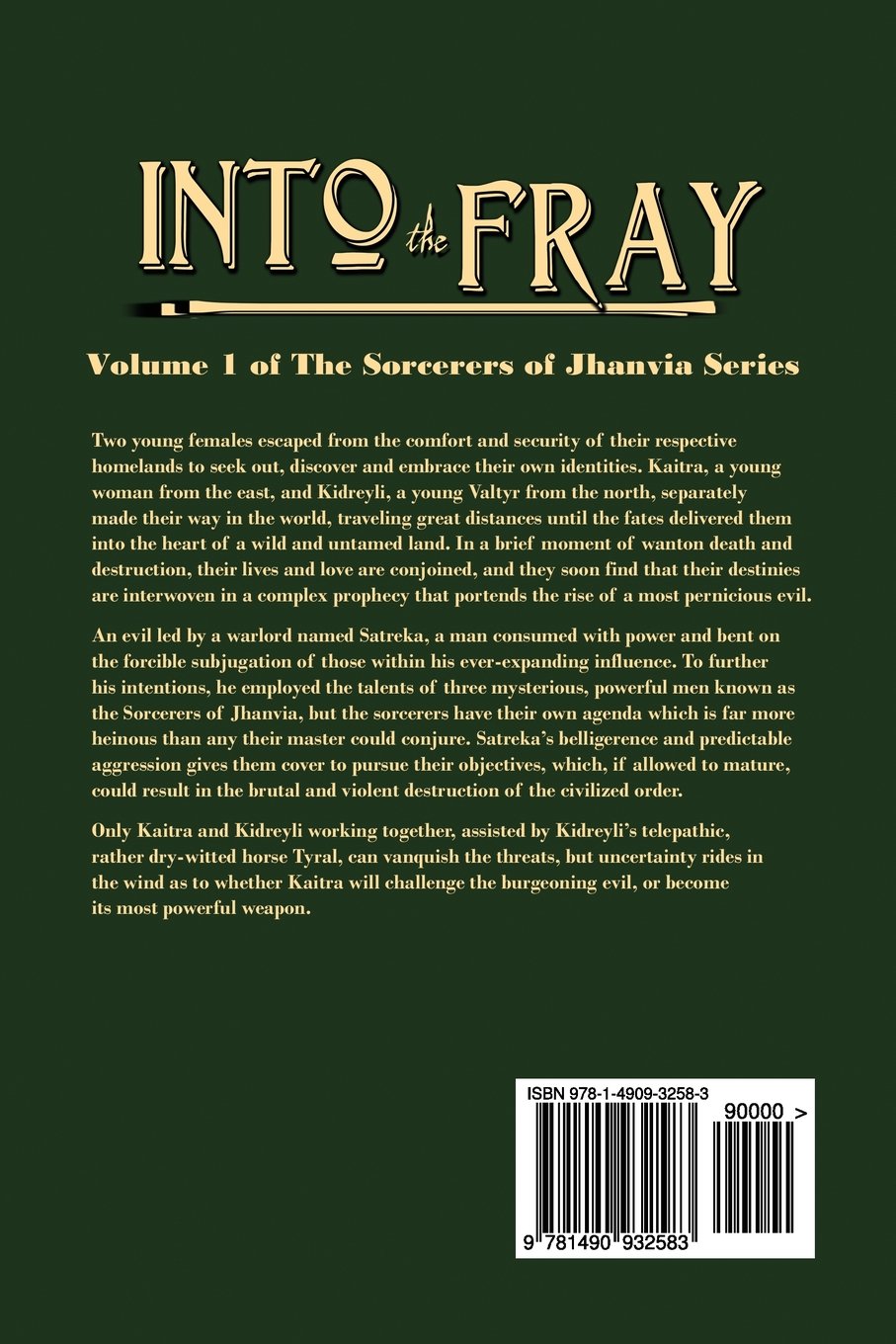 Into The Fray Copyright 2013 by Aderyn Lonigan.  All Rights Reserved.

Two young females escaped from the comfort and security of their respective homelands to seek out, discover and embrace their own identities....