From the unrelenting chaos spawned by her first psychic dream, Katie Riley was swept into a world of magic, sorcery, and the paranormal, awakening talents mastered in her prior lives and opening pathways to her true destiny…. 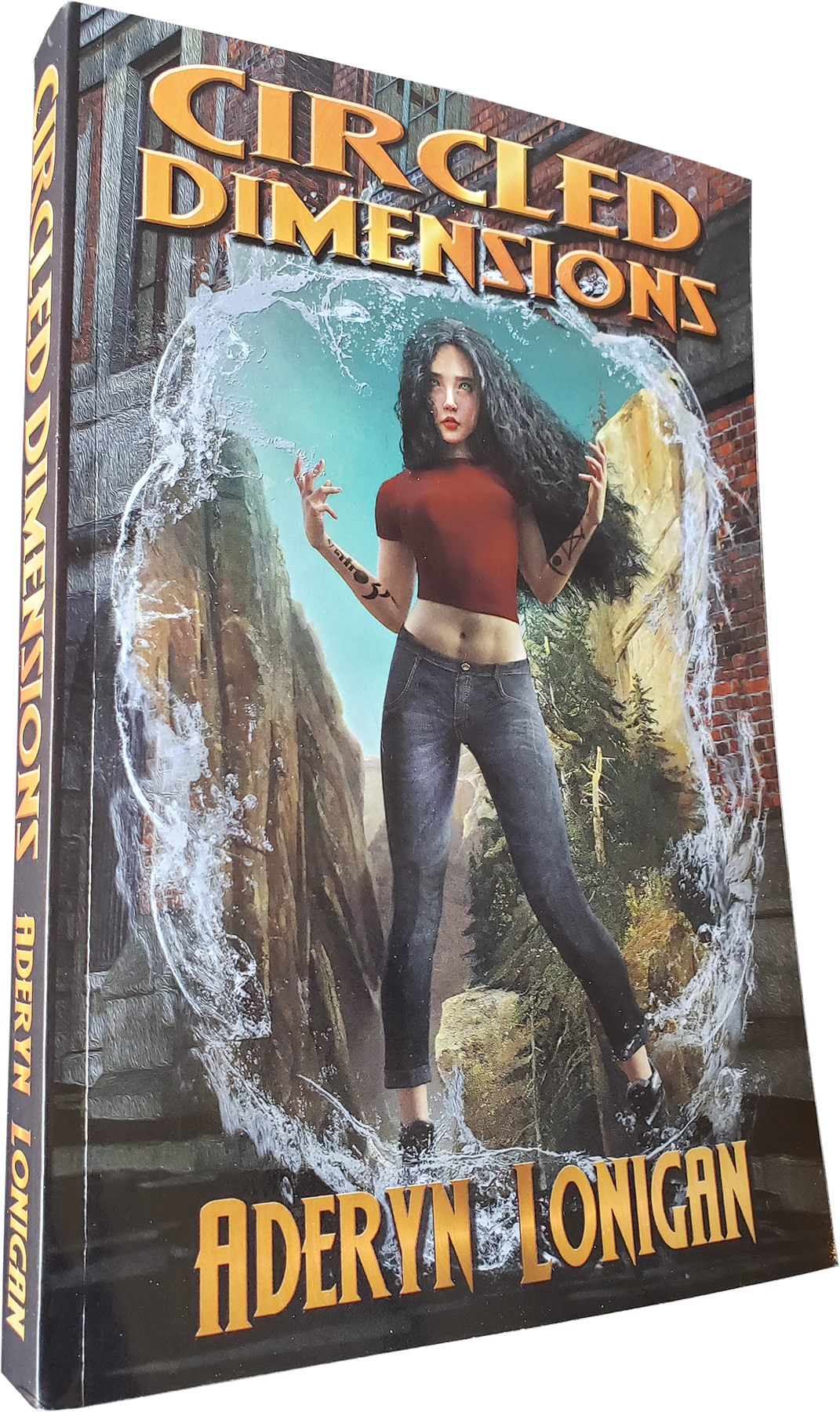 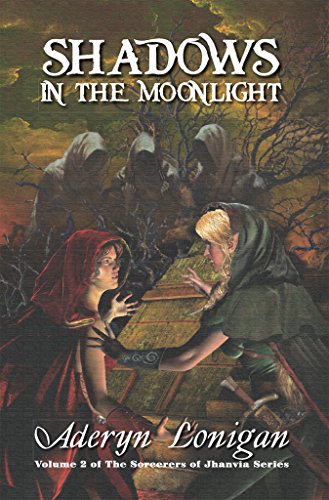 All e-books are free with a subscription to Kindle Unlimited

When I was a sophomore in high school, I took a class in creative writing. That was over forty years ago. It’s hard for me to wrap my head around that. Anyway, I knew that a passion for writing was lurking just beneath the surface, and all that was needed was a spark to set it alight. But, alas, it would be 2009 before my talent began to emerge.

In 1990, I began writing what eventually became Into the Fray. The story, the characters and the theme were all there, but the ability to put words to paper had not matured sufficiently. I tried over the years to resurrect the project, but with limited success. Then, in March, 2009, I put my laptop in front of me and the words spilled forth….read more

A bright flash ripped through the night, followed by shrieking voices and loud angry words, helicopter rotors pounding the air, exploding street lights, emergency sirens wailing. Buildings crashed down all around as scores of people in utter panic ran past her.

Seeking refuge, she stepped into a recessed arched doorway. Looking left, then right, she realized no place was safe. With senses overwhelmed, her adrenaline was rampaging—a valiant but futile effort to quell the fear that gripped her heart.

Emerging from the chaos, an unfamiliar face appeared. An elderly man with a graying beard, his face and clothes dusty with soot, hurried over and grabbed her hand. “We must go!”

Dodging people, crushed vehicles, and falling debris, they ran for blocks on end.
Suddenly, the city fell away.

Immersed in an eerie dark forest, their pace grew exponentially. As they skirted trees and jumped over large gray stones, it felt as if time were visible—receding into blackness. She looked at his face distorted by their acceleration as he screamed into air devoid of sound.

Standing on the side of a ridge in an endless desert, a cool breeze tossed her hair about as a handful of small birds flew past. Three paces to her left was a creature resembling a praying mantis. Its body was green, nine feet long, with an oversized, round, amber-colored head. Its jet black eyes were large and protruding. The creature spread its enormous wings, revealing intricate structural patterns within their luminescent green and blue hues. Craning its head upward, the creature looked high into a sky brimming with bright orange sunlight, all the while exuding a sense of peace and of being one with nature.

A commanding feminine voice from a distant place asked, “Are you ready?”

Katie crashed out of her first truly psychic dream, sitting up straight on her bed with eyes open wide. Short of breath and with heart racing, she caught a glimpse of an ethereal, milky white spirit as it disappeared through the ceiling. Without considering the consequences, she called out, “Yes! I’m ready!”

A loud thump on the floor above jarred her back to reality. She leaned over in the pitch darkness and retrieved her phone from the nightstand. The time was 3:27 a.m. The sounds of men shouting near the corner bodega floated in through a window left slightly ajar. The frigid night air replete with the unwelcome odors of the city carried the wail of a distant siren that was soon drowned out by the deep roar of a large delivery truck as it passed on Second Avenue.

“What the fuck was that?” Katie muttered, her voice raspy and dry. She tossed off her deep red comforter and shifted about, her feet landing on the cold hardwood floor. Reaching over, she closed the window and pushed the curtains apart to let in the flaccid light of the city. Stepping lightly to the bathroom rug, she turned on the faucet and splashed water over her face. A nightlight softly illuminated the room as she stared into the mirror at the reflection of her mysterious green eyes behind strands of long, wavy black hair, mussed by sleep.

The intensity of the dream penetrated her very essence. The vivid imagery, the sounds and smells, and the firmness of the elderly man’s grip all contributed to her belief that what she saw was real. Goosebumps rose on her arms as her mind roiled with emotion—confusion, excitement, anxiety, apprehension—a soup too bitter to swallow.
Katie took a deep breath and let it out slowly, searching for calm, but it was distant, shrouded in time. Too cold. She flipped on the bathroom light and bounded to the bedroom, pulled on a pair of gray sweatpants, and let a heavy, red sweatshirt fall over the broad shoulders of her slender, five foot, eight inch frame. Rooting through the bedclothes, she found her favorite white, furry socks.

Embraced by the comfort and warmth of clothing, she stood silent with eyes closed. Having concluded that her sleep cycle was lost with no hope of recovery, she reluctantly accepted her plight.

Frustrated and worn, she looked around at the austere furnishings in her small studio apartment—a gray oversized chair next to a small wooden coffee table she had purchased at a local flea market, and an inexpensive nightstand next to a full-size bed with a black iron frame tucked into a nook behind the bathroom wall. She took a deep breath, and then resolved to put the time to good use.

Hitting the light switch to the kitchen—just an extension of the living room, such as it was—she grabbed a teapot, filled it with water, and dropped it on a burner. The blue flame popped softly as it came alight.

Katie sauntered over to the living room window. Her third-floor walk-up gave an unimpeded view for about a block in either direction along East Ninth Street. She spotted a couple hurriedly walking away on the opposing sidewalk. In the quietest hours of night, some were still about—a few entertainment folk, bar employees, out-of-town lovers trolling the city for excitement, and those tending twenty-four hour convenience marts. There were also those consumed with malicious intent, lurking, begging protection within the cloak of darkness……like what you’re reading? Buy Now

From the unrelenting chaos spawned by her first psychic dream, Katie Riley was swept into a world of magic, sorcery, and the paranormal, awakening talents mastered in her prior lives and opening pathways to her true destiny.
Buy Now for $13.99